Why Are Flat Roofs Common on Commercial Buildings?

A flat roof naturally takes both less time and less material. The architecture of a traditional slanted roof is actually pretty complex, and it's a lot of empty space that isn't otherwise used. Flat roofs are easy to install and don't cost very much. For a commercial space, that's often important.

Commercial spaces are generally much larger than residential ones, and the square footage does count. Imagine a very large building...a slanted roof would have to be either on a very low slant, or it would have to be astronomically large. This would be expensive and, for a large part, unnecessary.

Easy Support for Piping and Equipment

Piping and equipment often needs to be kept on a roof. You may have noticed, for instance, that most commercial buildings keep their HVAC systems on their roofs. This is easier to manage for them.

A flat roof, often with a barrier around it, essentially creates another "floor" to the building (albeit an outside one). When properly built and reinforced, this flat roof can be used to store equipment, piping, and other essential items.

What's a building to do when the height code only allows one story or two stories? It certainly doesn't want to consume that height with an unnecessary, slanted roof. Many cities have height limits, and they usually are a flat limit, such as a specific amount of feet. An unnecessary roof would mean that the building itself would need to be smaller.

And, as mentioned, many very large buildings would need unusually high roofs if they didn't invest in flat ones. That would require some creative architecture to get around.

Easier to Maneuver for Maintenance

When you get on top of your roof to inspect it, it's probably a pretty big chore. You need to get on a ladder and carefully walk around your roof, taking care not to slip.

Commercial buildings don't have the same types of maintenance concerns as residential ones. With a home, you don't want to climb on your roof to clean it every week. With a commercial building, this is less of an issue.

Ultimately, though, it really does all come down to cost. For commercial buildings, a flat roof is much cheaper than a slanted roof would be. When it comes to homes, the costs are reduced, because homes are much smaller than commercial buildings. With all other things being even, slanted roofs usually are beneficial, because they require less maintenance.

Want to know more about why flat roofs are common on commercial buildings? Exterior Medics provides not only general roofing services, but also flat roof repair and installation for businesses in all industries.

Mark Watson is the owner of Exterior Medics, a company specializing in roofing, siding and window and door replacement in northern Virginia and southern Maryland. 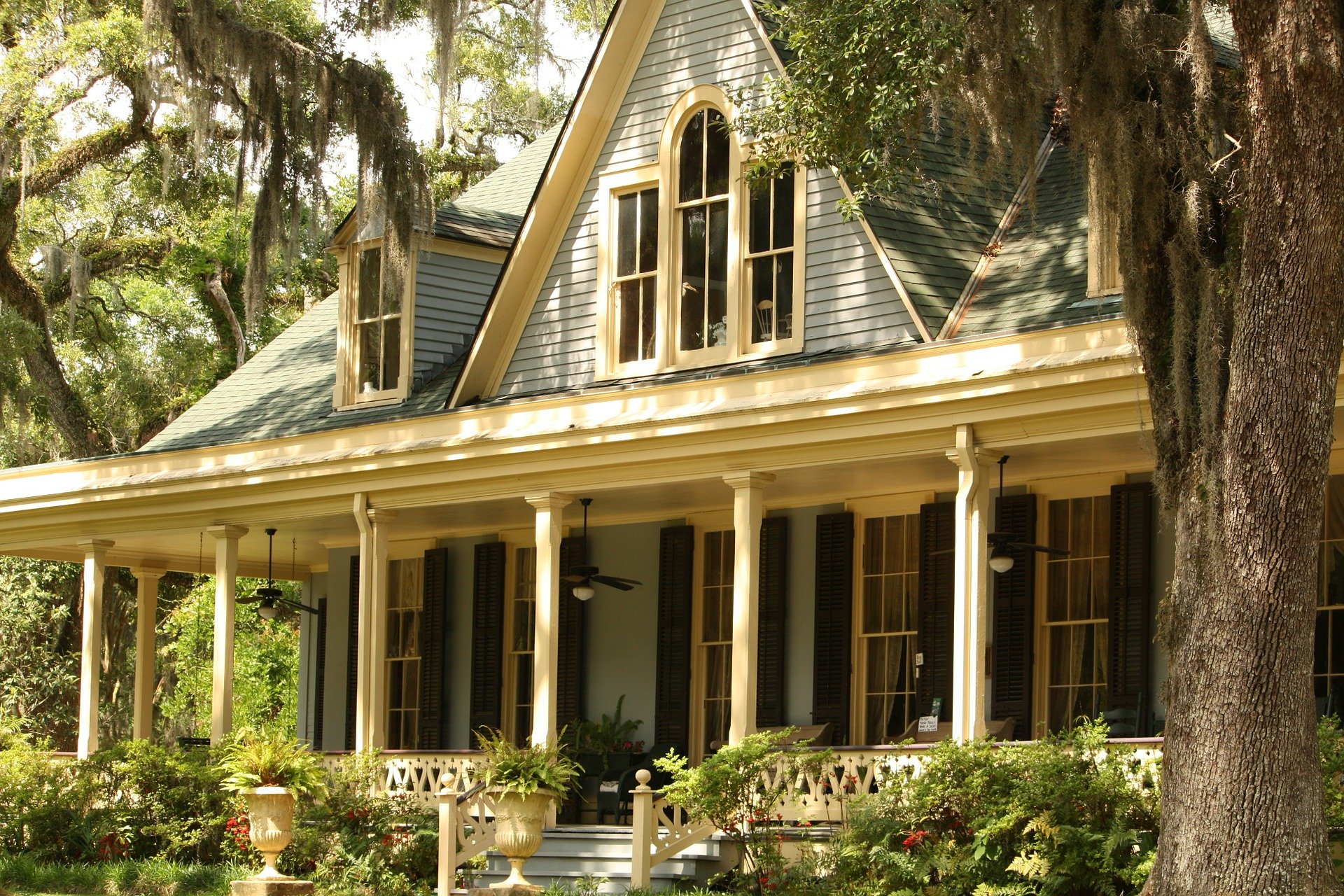